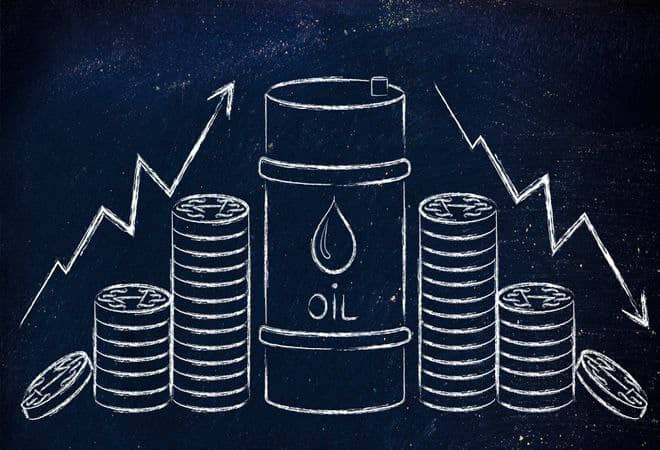 The April FEI propane swap to Mean of Platts Japan naphtha discount was valued March 2 at $93/mt, widening by $45.55/mt on the day, the deepest since $113.75/mt on May 22, 2018, S&P Global Commodity Insights data showed.
The physical spread between CFR North Asia propane and CFR Japan naphtha tumbled to a more than two-year low of minus $100.13/mt March 2, S&P Global data showed.
The spread was being closely tracked by end-users, as LPG produces more olefins than naphtha, sources said. LPG becomes economically viable as a steam cracking feedstock when its price is 90% that of naphtha, or lower.
"Of course it's possible in terms of feasibility," a source at a South Korean cracker operator said, when asked if the sharp discount would spur North Asian petrochemical makers to switch to LPG.
"But ... as far as I know, Korean crackers have already covered their [LPG] cargoes for switching in April, including us. So, we cannot expect more demand could emerge dramatically for prompt cargoes."

Naphtha at more than 9-year peak

The sharp propane-naphtha discount came on the back of skyrocketing naphtha prices. The benchmark C+F Japan naphtha cargo assessment soared to an over nine-year high of $1,055.625/mt March 2, S&P Global data showed, led by crude futures' rally. The naphtha assessment has gained 43% since the start of the year.

Asian naphtha was supported by tight supply due to the closed Western arbitrage. But demand was dampened by unprofitable olefin margins and narrow Asian reforming spreads, which weakened gasoline producers' blendstock usage.

Hanwha Total Petrochemical was heard to have bought via private negotiations a butane cargo for H1 April delivery to Daesan, at unknown prices. It had originally issued a tender seeking 23,000 mt of butane for first-half April delivery, which trade sources said received one to two offers at high prices.

South Korean trader E1 Corp., which buys LPG for petrochemical producers, was also heard to have bought via a tender 23,000 mt of propane for H1 April delivery, at plus $36.50/mt to April Argus Far East Index, sources said. But one source said E1 did not award that tender.

Trade sources said there could be demand for butane as some crackers can switch to it as a feedstock. But a source said it was difficult for Korean buyers to attract butane offers amid concerns over shortage, which had widened the front-cycle CFR North Asia propane discount to $16/mt versus butane on Feb. 17, the widest in 22 months.

Saudi Aramco set its March contract prices Feb. 28 with propane at $25/mt below butane, amid supply concerns due to the ongoing jetty maintenance at Yanbu, which could last till mid-March.

The discount of CP propane swap to butane narrowed to $2/mt March 2 and the spread traded March 3 at parity, on hopes the reopened arbitrage from the US to Asia could ease the tightness.

Up to eight US LPG cargoes for February loading were canceled due to the closed Western arbitrage to Asia, when prices plunged to three-week lows mid-January, while at least four cargoes for March loading were canceled.
But as regional prices rebounded, with front-month CFR North Asia propane jumping to $963.50/mt March 2, and CFR North Asia butane surging to $965.50/mt, the highest in eight years and two months, traders said the Western arbitrage has reopened.

Traders estimate US LPG loadings in March around 3.9 million mt, with butane making up 29%, which could help ease butane tightness in April.
Meanwhile, Lotte Chemical aims to almost double LPG use for ethylene production from 2023, following an almost $124 million investment to raise LPG cracking as an alternative to naphtha.

He said olefin margins have been more favorable than aromatics, though this trend has changed slightly recently.
"Margins have been at minus considering high [naphtha] feedstock costs," he said, adding the switch to LPG and reducing naphtha consumption helps crackers to refrain from lowering operating rates too much.